Jump Juggle Jest (JJJ) was a Scottish Juggling Charity set up in Forth Valley (Stirling, Clackmannan and Falkirk regions) from around 1994-2000. This page aims to keep the memory alive! The Charity hasn’t folded (as far as I can remember)- it’s just not been active for many years, so the story may not end just yet if someone feels inspired to take on the organising role and pick up where we left! If you were involved in JJJ, please get in touch and say hi! 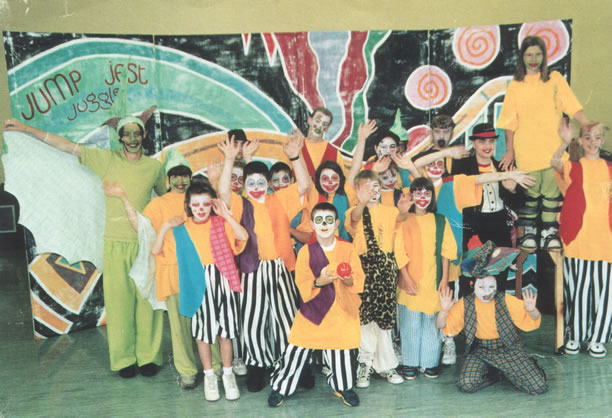 We operated with a core team of volunteers who are either young people or parents who have came into contact with, or been approached by JJJ. I joined JJJ in 1995 for their production of “Not a Lottery Time To Lose”. After taking part in their two week summer school, I joined the newly formed committee as Secretary. A year later, we applied for Charitable status and became Scotland’s first ever circus and performance skills charity.

JJJ is a force of fun and a catalyst for action, expression and positive youth work. It is also a unique charity. We haveperformed 7 stage shows, and been involved in a variety of one off workshops, introductory programs for youth workers, many street parades and festivals and the running of several juggling clubs. 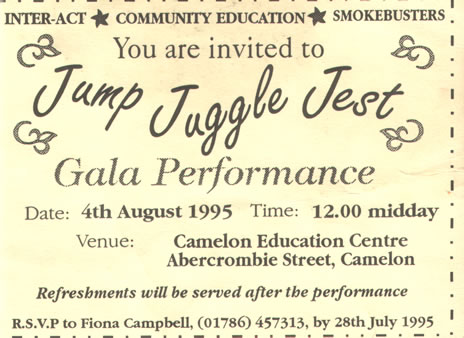 This was JJJ’s second show (summer – 1995). It was a two week workshop. The first week was spent teaching 20+ children to juggle, and the second week was spent devising a 40 minute circus/drama/comedy show and touring round the local community centres. 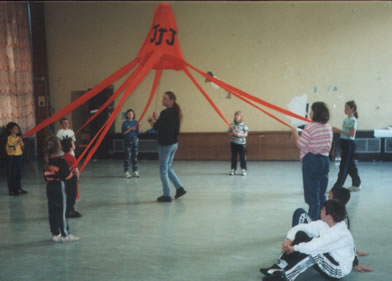 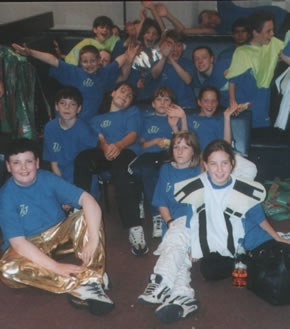 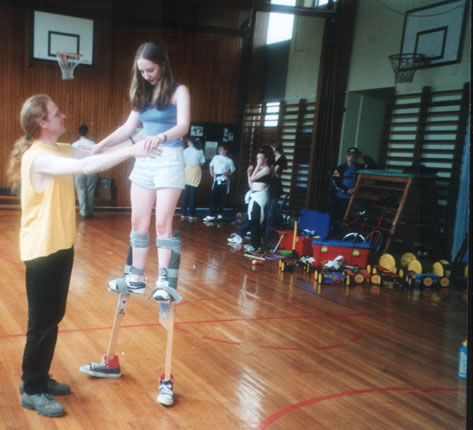 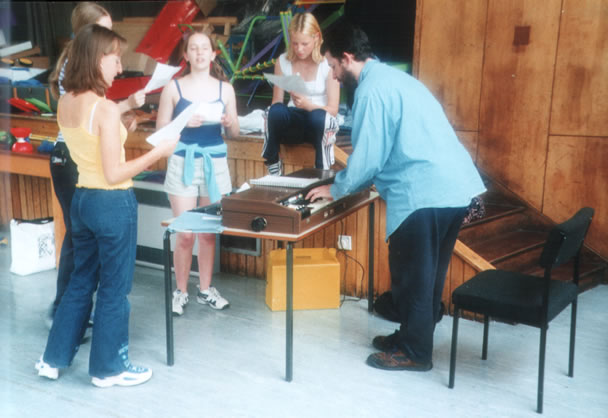 I played one of the main characters, and was on in every scene (even playing the keyboard in one scene). I played a mad professor (Bill Geeks) who had accidentally sent a virus e-mail to every computer in the world, and had to find the antidote in the next 24 hours before the world would end!

Steve Thomson aka Stevie Vegas2 days ago
In at #72 of must-see Cultural shows for 2020! UK Pun Championships! Tickets for this show have sold out via the main festival box office. Please contact venue (De Montfort Hall) directly: 0116 233 3111. Do consider coming along to support me! https://www.dailymail.co.uk/home/event/article-7844831/Event-lines-100-cultural-attractions-2020.html

Steve Thomson aka Stevie Vegas2 days ago
My Photos from Day 1-3 of the 10-day Performer/Artist Challenge on my personal Facebook page. No explanations (unless anyone comments to find out more), just a chance to show the Arts in a positive light, and some wonderful photography!

Steve Thomson aka Stevie Vegas7 days ago
A 1 minute promotional Showreel about Circus Skills Workshops from one of my Agents (Primary Workshops for Schools). If you book through them, then please ask for me to deliver the Sessions!